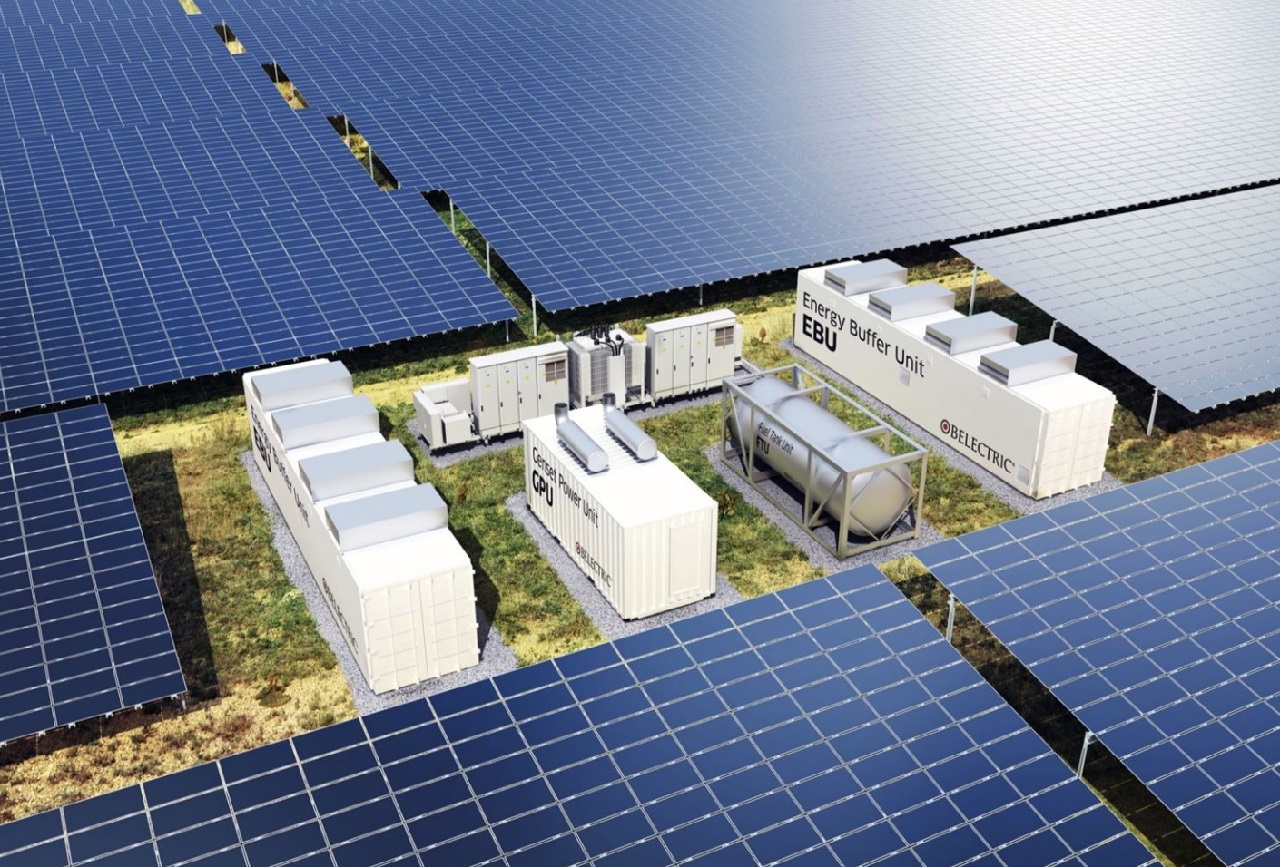 Solar energy is one of the most popular and sustainable forms of energy. When you use solar energy, you’re helping the environment and reducing your reliance on fossil fuels.

The idea of storing the electricity produced by your solar panel or wind turbine has become more popular in recent years. This is mainly due to the rising price of electricity. Thus, it would make sense to store this electricity locally for use and buy less from the grid.

The main types of rechargeable batteries:

Lead-acid batteries are still on the market, but most modern and heavy-duty systems use lithium-ion batteries.

The reason for choosing lithium is its longevity. Battery life is measured by the number of cycles – charges and discharges – that a battery can endure before its power goes down. Lead-acid batteries have charge-discharge cycles ranging from 2,000 to 3,000, and lithium-ion batteries range from 6,000 to 15,000 cycles. In addition to lead-acid or lithium-ion batteries, there are two different types of battery storage systems:

How does a battery storage system work?

A battery storage system stores the electricity produced by the solar panels during the day for use in the evening. If you work from home or spend most of the day at home, you can probably use most of what is produced during the day and the battery system will be largely redundant. If not, you need a system that uses as much electricity in the house as possible, then charges the batteries and finally exports the excess to the system. This plug-in option also offers the ability to charge the battery on cheap electricity at night if the battery is depleted before the evening. Battery operation is controlled by a special control system based on a specialized microcomputer.

The size and capacity of the storage?

Floor-mounted battery systems for domestic applications are similar in size to a washing machine. Wall-mounted ones, such as the Tesla Powerwall, are slim but similar in width and height. The Moixa Smart battery, for example, is 500x300x200 mm. This is the size of a small suitcase. More important is the battery capacity: it is measured in kWh capacity and will range from 4 kWh for the Powervault G200 to 14 kW on the Tesla Powerwall. However, the battery doesn’t have to fully discharge, so the total capacity may be 14 kWh, but the usable capacity is 13.5 kW. What you need will depend on how much electricity you need to store and how much you want to spend. Such systems can be interconnected to increase the total capacity of the system. To understand, the “average” household uses about 7-15 kWh per day, most of which is used during the evening. Another characteristic is the discharge capacity that a battery can release at any given time. For example, the Powervault can discharge a maximum of 1.6 kW, which is not even enough to start a kettle. The Tesla Powerwall will put out 5 kW – enough for a small family. Again, it’s a matter of how much you want to spend – the Powervault is half the price of the Powerwall.

Is a battery storage system economical?

The real value of a battery system is hard to calculate because there are so many variables, including changes in electricity prices over the next 10 years. Nevertheless, a good battery system will provide about eight to ten months of electricity independence, while the price of the electric grid will only go up and the system will most likely pay for itself completely.